Ambassador, noun : woman who is an inspiration to someone, to an artist, to a company

Becoming a muse, many people dream of it. Inspiring a creator, becoming a brand’s image, an icon of beauty. Most of the designers choose feminine figures, suitable to the universe of the brand they manage. But the first person to ever luanch this idea of a « ambassadors » is Coco Chanel. At that time, the designer already wished to have her own face become her brand’s image. For her parades, she chose models who looked like her. She taught them the « Coco Chanel pose », which involved inclining their bust and their hand in a certain way, with a cigarett between their fingers.
However, the mediatisation of the Chanel’s muses goes back to Marylin Monroe’s revelation during an interview in 1953, during which she confessed that she could only go to sleep after applying a few drops of « Numéro 5 ». This statement contributed a lot in the perfume’s reputation, and forced the brand to be picky about their ambassadors.
That’s why their faces are so popular ! They not only represent a product, or a brand’s phase. They are neither assimilated to a specific period of time, nor to a fad in particular, for they have become timeless ! Catherine Deneuve, Nicole Kidman, Vanessa Paradis or Keira Knightley, as of now they are all part of the Chanel memory.
But how are they picked ? For most of the stars previously mentionned, the criterias are the same : they combine elegance (the value that defines Chanel the most), independance, strength, success, charm – more than beauty -, and most importantly, they follow the brand in its stylistic evolution. This way, Blake Lively, Cara Delevingne, Lily-Rose Depp and Kristen Stewart have become the luxury brand’s new favourites. So young, yet so full of promises, they convey a more current image, wilder, more suited to this generation. Therefore, the choice of Vanessa Paradis, who was only 16 at the time, shows the link between « then » and « now ». This idea has been reinforced by the reinterpretation of Coco Chanel’s rôle in a campain produced by Kristen Stewart ! This ad marked a step back from a contemporary personnality.
Besides, the « modernising » of Chanel can be observed through the social medias such as Instagram, thanks to which muses can share their news as models.

Moreover, we wished to follow Kristen Stewart on her new shooting, which involves a personnal shopper, a profession that we know very well here at Montaigne Style !

These Spring and summer seasons will be likened to a relaxed look ! This year, the minimalism is of party. The long dresses and the details of...

Know how to wear of Azzedine Alaïa in any opportunities !

5 circumstances to wear of Azzedine Alaïa ! You are a woman rather elegant ? Modern ? Distinguished ? You are ambitious ? Have a certain sense of...

Dresscode of a Winter wedding ! 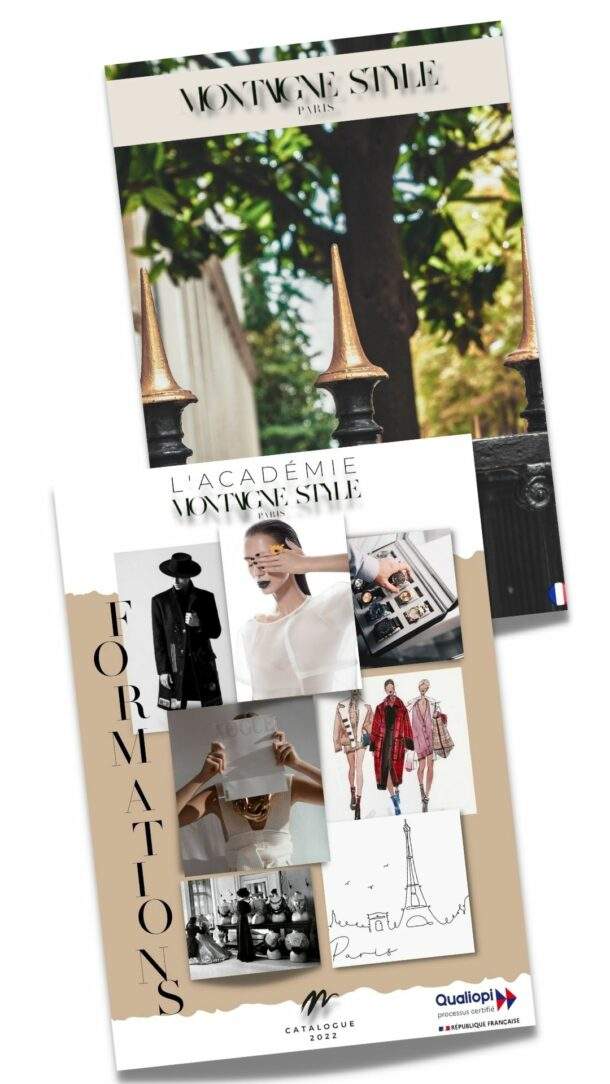